skip to main | skip to sidebar

I'm teaching myself to knit! I only watched the first half of the YouTube video, but after four failed attempts, I finally think I'm doing it right. I mean, I sure hope so, since I'm on the tenth row.
Not sure what to do with it when I'm done. I'll give it away, but to who?

I'll post pics of project #dos (spelling? I don't actually speak Spanish) a little later. That one, surprisingly to me, was much harder and involved much more um... Failing. 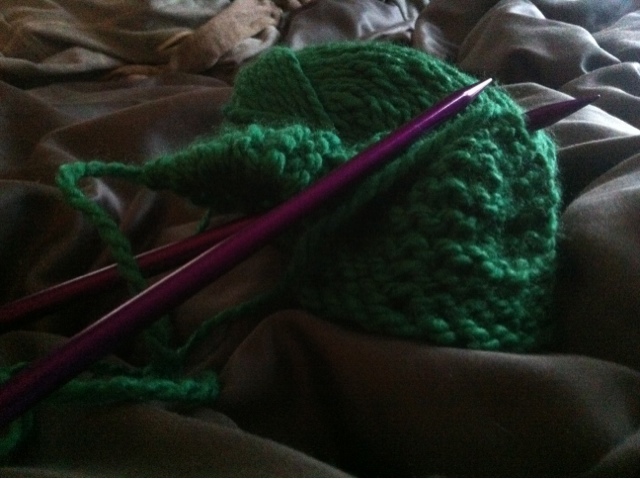 Posted by The Mighty Sprout at 8:56 AM

The Mighty Sprout
I'm a medical product designer by day, jewelry maker by night, and a baker in my dreams. By that, I mean I'm bad. Really bad. At baking. The other two things... a fantastic work in progress.